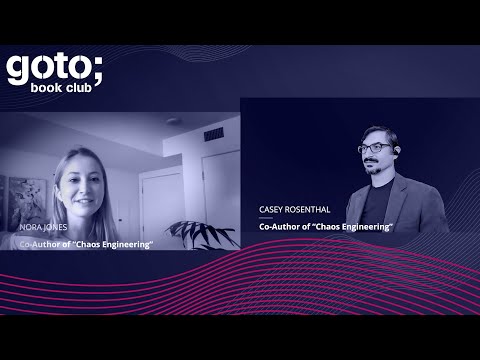 Check out this excerpt from the upcoming Book Club episode with Casey Rosenthal, Co-Founder, and CEO at JVerica, and Nora Jones, Co-Founder, and CEO at Jeli. Chaos engineering is much more than just hype. Get the map and compass that you need to navigate the stormy waters of distributed systems while optimizing to meet business goals. Casey Rosenthal and Nora Jones, authors of “Chaos Engineering,” highlight some of the best practices that famous companies like Netflix and Capital One use to break (or not break) their systems in productions, so that you can get a taste of it.

Casey Rosenthal: In the book, you talk about using a facilitator to investigate an incident, much like it's done in other high-stakes industries, medicine, aviation, and maritime. Can you explain how that relates to, "Chaos Engineering" and, you know, some of your work in the book?

Nora Jones: Yes, absolutely. So, at Netflix, we had built a really great system and we could do a lot of things like we could inject failure safely in production. But we had this giant form for folks to fill out if they wanted to do it. It was a pretty daunting form.

The Chaos Community Broadcast highlights practitioners in the discipline of Chaos Engineering every week in a dry-humor style that often leaves our audience laughing and guessing what will happen next. Guests include Nora Jones, John Allspaw, and many, many, more. Subscribe to their channel on YouTube to get notified when new episodes are released.

Two of the field’s prominent figures, Casey Rosenthal and Nora Jones, pioneered the discipline while working together at Netflix. In this book, they expound on the what, how, and why of Chaos Engineering while facilitating a conversation from practitioners across industries. Many chapters are written by contributing authors to widen the perspective across verticals within (and beyond) the software industry. 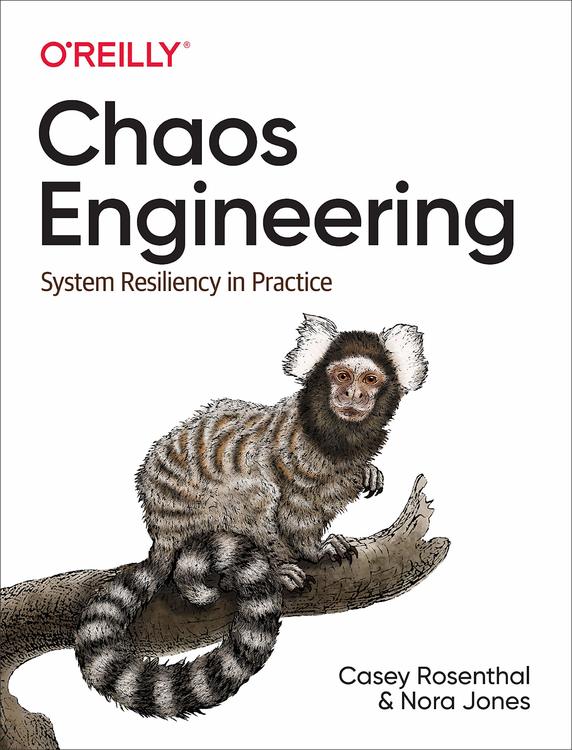 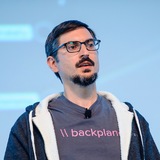 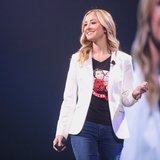 Casey Rosenthal and Nora Jones, authors of “Chaos Engineering,” highlight some of the best practices that famous companies like Netflix and Capital One use to break (or not break) their systems in productions, so that you can get a taste of it.

Reaping the Benefits of Elixir: How to Get Started

Is Elixir the right tool for your job? Find the answer to that question from Sasa Juric, the author of “Elixir in Action”.

What Is Pkce Grant Type in Oauth and How to Use It?

Learn the secrets of building a secure web application by using OAuth 2.0. The framework has already become an industry standard. Aaron Parecki, author of the book "OAuth 2.0 Simplified,” guides you through some of the main reasons to use the framework and what it takes to build a secure web server.

THE ART OF STRATEGY

Buy the book
Show all books