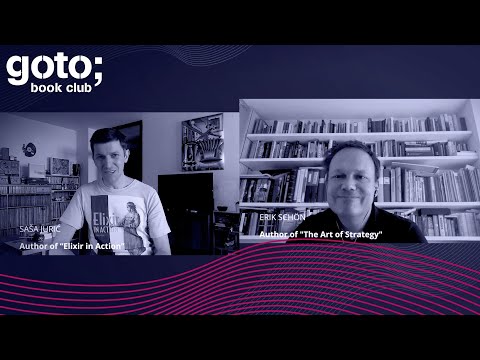 Check out this excerpt from the upcoming Book Club episode with Saša Jurić and Erik Schön where they explore whether Elixir could be the right tool for your job. In the interview, Erik Schön, managing director at Nordic, also explores key benefits and practices with Elixir, a functional language with over 20k commits on Git Hub. The upcoming interview is based on Saša's book Elixir in Action.

Erik Schön:I was listening to and watching another episode on Elm in Action. Elm is a totally different beast, of course. But what I found interesting in there is the approach taken to static typing. Which is very, very rigid. What are your thoughts on static typing for the BEAM and BEAM languages?

Saša Jurić: In my view, the lack of static typing is the biggest deficiency in BEAM languages. I know that there are like camps dynamic versus static. I've personally done both for like many, many years. For the past 15 years, I've been mostly using dynamic languages. I'm now pretty much certain to say that I believe that static is definitely a better option. I still love Erlang and Elixir. These are like my first languages, regardless of the lack of static typing because they offer something that I cannot find anywhere else, but I would love to see static typing stories on BEAM languages.

Unfortunately, mostly, it hasn't been available. So what we have for Erlang and Elixir is what is called the success typing through the tool called Dialyzer, which I like to say is far from perfect but it's the best we got. However, there are initiatives, very interesting initiatives. There's one language called Alpaca and another language called Gleam, which looked very, very promising. They basically are aimed to bring static typing into the BEAM world, like, proper on static typing. This is something I'm super excited about. I still didn't have the chance to try them out but I will definitely love to see how this story unfolds.

Stay tuned for the entire Book Club episode "Ripping Out the Benefits of Elixir: How to Start" with Saša Jurić and Erik Schön 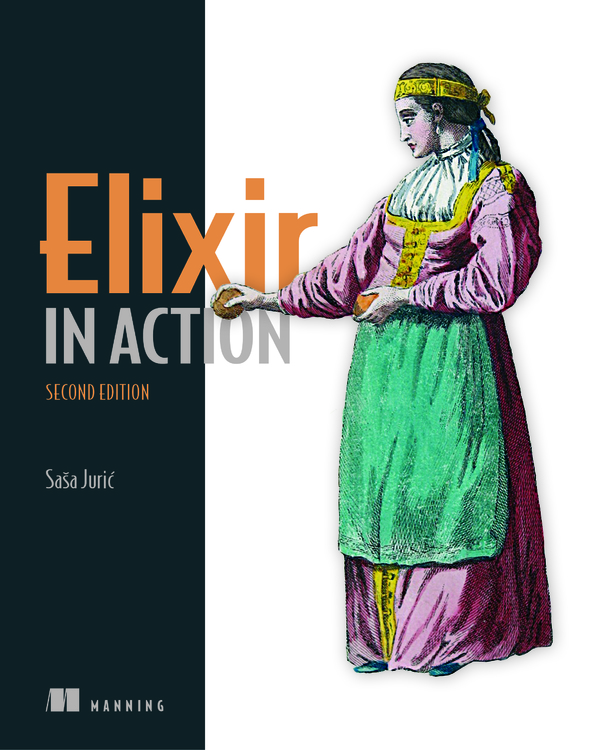 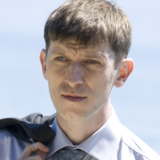 The ultimate beacon in the Elixir space; author of one of the most important books, "Elixir in action" #elixer #erlang

Upgrade Your Front-end Game – Be an Elm Wizard

Elm is a purely functional language that compiles to Javascript in less than 4 seconds. We sat down with Richard Feldman, author of the book "Elm in Action" to understand how learning to code in Elm can help software developers whether they work with it on a daily basis or not.

How can you be certain you’ll succeed? Interview with Erik Schön, author of “The Art of Strategy”

In these challenging times, strategy is more important than ever. We sat down with Erik Schön, author of The Art of Strategy, to find out how we can leverage the learning of three main strategists to ensure success in a modern business setting

THE ART OF STRATEGY

Buy the book
Show all books